A new announcement from Square Enix says that PC gamers will be getting Dragon Quest Builders 2 by the end of the year. 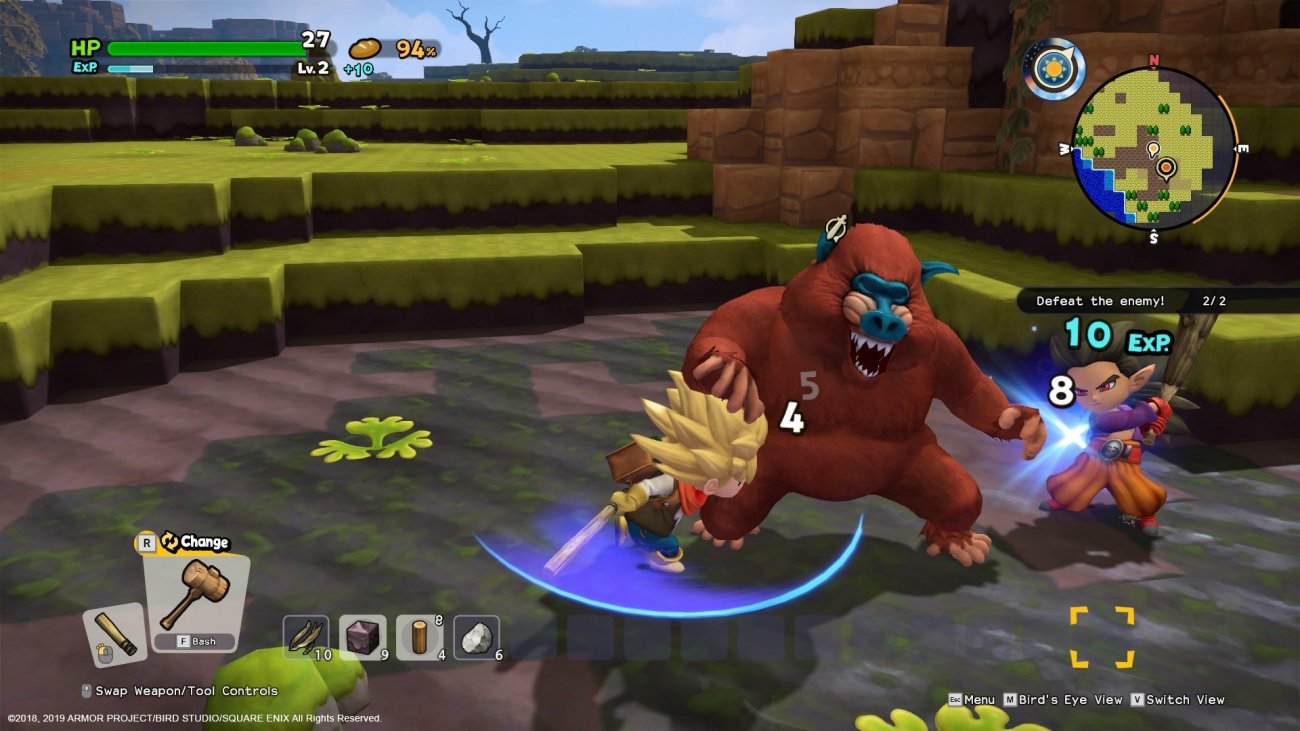 Dragon Quest Builders 2, the block-building RPG title, will let PC players explore a brand new fantasy land that is under threat by an evil cult. Players will be jumping into a title that allows them to build structures, slay creatures, collect materials, improve upon skills, and be a fearsome warrior. Not only will players be able to play a single-player campaign, but they will also be able to enjoy a creative online open sandbox world with up to 4 other players.

Dragon Quest Builders 2 will be arriving on Steam, and it will include all the Season Pass content that was previously released on the console version. What is the Season Pass content? Packs included are Hotto Stuff Pack, Modernist Pack, Aquarium Pack, Designer's Sunglasses, Legendary Builder Outfit, Dragonlord's Throne, and more. Dragon Quest Builders 2 will be coming to PC on December 10th. For more information about the title, check out the official Steam Store listing here.