The Nintendo and PlayStation rivalry is notorious, with both companies competing for the same player-base and refusing to work alongside each other. Putting all that rivalry aside, they are coming together for a friendly game of Super Smash Bros. Ultimate.

The Japanese magazine Famitsu is hosting a 'corporate' Super Smash Bros. Ultimate on November 22nd. Participants in the tournament are as follows; Sun-Star, Sugiko, and PlayStation. That's right. You are reading this correctly, PlayStation will have some employees joining in on a Nintendo IP tournament.

While the specifics of who the PlayStation employees were left out of the announcement, Nintendo Life do detail that the players attending will from Sony Interactive Entertainment. Imagine if team PlayStation takes home all the glory. Or better yet, imagine if team PlayStation has such a good time playing Super Smash Bros. Ultimate that they convince their superiors to let Nintendo bring Crash Bandicoot to Smash Ultimate. Now wouldn't that be a dream come true? 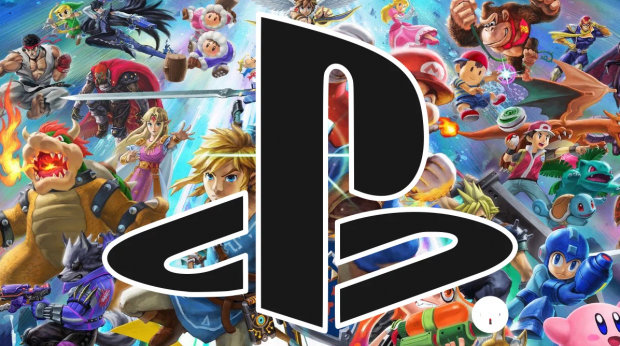