Nintendo has already got the next update for Super Smash Bros. Ultimate in the pipeline; version 6.1.0 update is imminent. 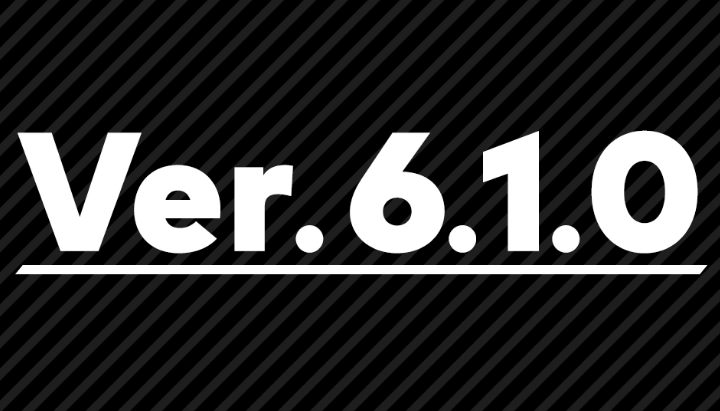 Now Nintendo is about to release a follow-up update, moving the version to 6.1.0. The news comes from SSBUBot, who says that the patch will be available to download within the next few days. SSBUBot also warns players that they will not be able to view previously saved replays after this new version is downloaded. To overcome this problem, players must covert their epic replays into video format and save it to their Nintendo Switch. Details for what the update specifically includes have not been released, but as soon as they are, I will follow up with another article.