Qualcomm will unveil its next-gen Snapdragon 865 (and I'm sure much more) at its annual Snapdragon Tech Summit in Maui, Hawaii in just a few weeks -- but ahead of the event, we have some details of the new Snapdragon 865 to share. 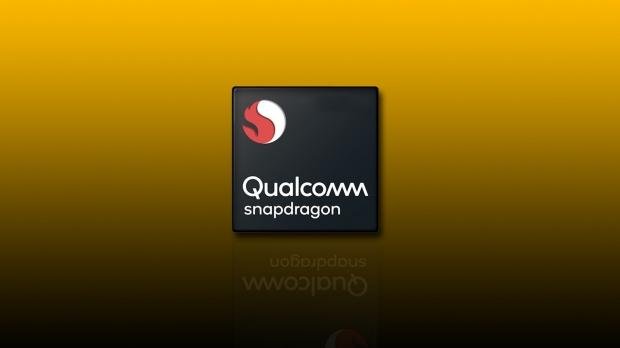 We are being told to expect around 20% more CPU performance from the Snapdragon 865, with the same 8 cores on offer. These will be split into the following:

Qualcomm is the leader in 5G technology, so expect there to be a 5G-capable chip that will be unveiled at the Snapdragon Tech Summit in early-December. As for what else to expect, we should see better battery life, higher camera sensor support (beyond 108MP), faster and more power efficient LPDDR5 memory, and more.