Now that Red Dead Redemption 2 is here, modders can get to fixing up some of the things developer Rockstar Games didn't spend time on.

One of those things is a field of view (FOV) slider that has been added into the game with a new mod, which also removes the black bars that Red Dead Redemption 2 features in its in-game cutscenes, cinematic cameras, shops, and other areas.

Keep in mind that Rockstar Games doesn't officially support mods, so only use it in the single-player version of Red Dead Redemption 2. The mods creator explains: "I'm not aware of reports of people getting banned over the use of Flawless Widescreen in GTA V, but use the tool provided here at own risk and ideally avoid playing RDR Online without restarting the game after applying the hack".

You can grab the FOV mod for Red Dead Redemption 2 right here. 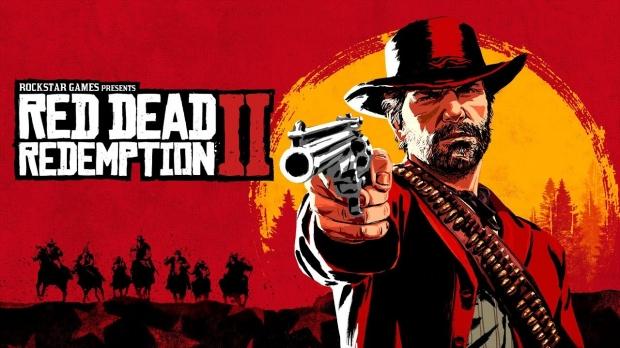