Ubisoft Spain just put up a mysterious Splinter Cell tweet...is it for a new game? 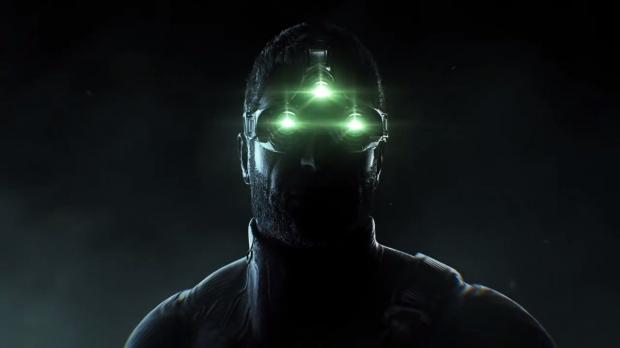 However, Ubisoft CEO Yves Guillemot made it clear the series was far from dead.

Now we have a new seemingly random tweet from Ubisoft Spain that shows Sam Fisher with the ominous tagline "You need to understand the darkness to face it..." It could be nothing but a throwback to a fan-favorite franchise. Or it could be a slight teaser for a new game.

There's evidence Ubisoft could be making a new Splinter Cell game. But it's probably not what we think. Guillemot said new Splinter Cell titles would be experimental and could even come on mobile devices rather than a big new mainline sequel. Even if a sequel does happen, it'll be a live game infused with online play and microtransactions. That's really the core of Ubisoft's business model these days.

Right now Ubisoft is working on a ton of new games. A new Splinter Cell could be one of them.

It expects to ship up to 9 AAA titles within in the next two years, and nearly all of these will be enhanced for next-gen PlayStation 5 and Project Scarlett systems. We could see a big new mainline Splinter Cell game optimized for next-gen systems.

Or we could see a mobile game.