AMD will reportedly be announcing its next-gen Ryzen Threadripper 3000 series CPUs on November 7, with three different SKUs to b e revealed alongside a new TRX40 chipset and motherboards. 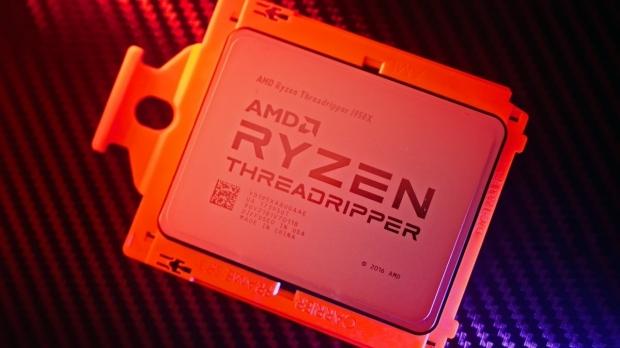 According to the previous rumors on AMD's new Ryzen Threadripper 3000 series, this is what we should expect: