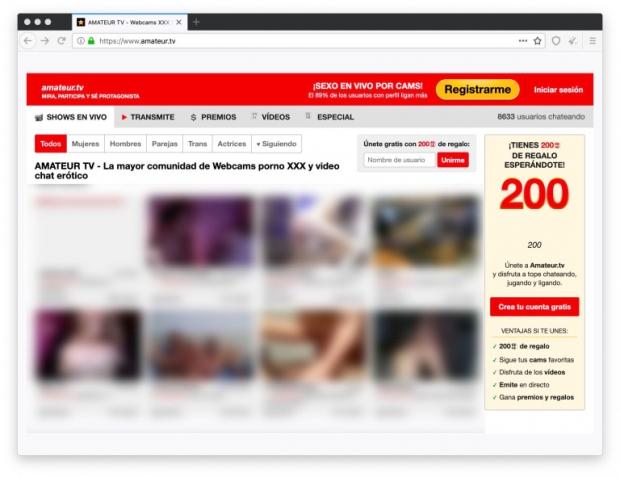 What kind of data was exposed? According to Techcrunch, the database contained a month-worth of daily logs, those logs included: Usernames, IP addresses, viewing habits, private chats, failed login attempts and even some details of sex workers. It isn't clear if the data base had been hacked and the data stolen, but since its discovery it has been locked down.

According to John Wethington, founder of Condition:Black, "This was a serious failure from a technical and compliance perspective. After reviewing the sites' data privacy policy and terms and conditions, it's clear that users likely had no idea that their activities being monitored to this level of detail."