Nintendo recently revealed their financial results and through this reveal the company let the public in on some extremely cool Super Mario Maker 2 statistics. 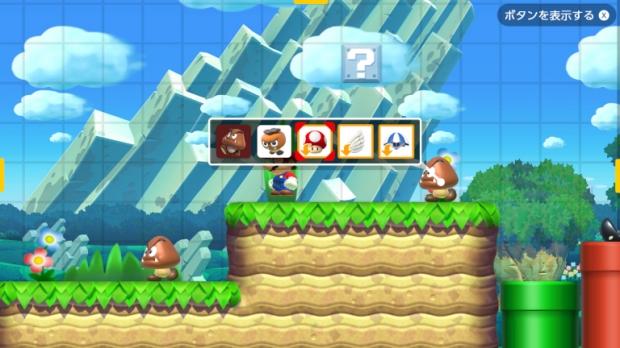 According to Nintendo's financial results, players have uploaded a staggering 8 million courses to date, and those very same courses have been played over 400 million times. This is a HUGE amount of play time considering Super Mario Maker 2 only launched back in June of this year.

Nintendo also said that the sales for the 13 weeks following the June release was 1.5x compared to past Super Mario Maker titles. If you are a Super Mario Maker 2 player and happened to be out of the loop as of late, Nintendo recently added a massive update to the title, bringing some epic multiplayer action. Check out more on that here.