Google has acquired Fitbit in a deal worth $2.1 billion, with Google SVP of devices and services Rick Osterloh explaining in a blog post that acquiring Fitbit is "an opportunity to invest even more in Wear OS as well as introduce Made by Google wearable devices into the market". 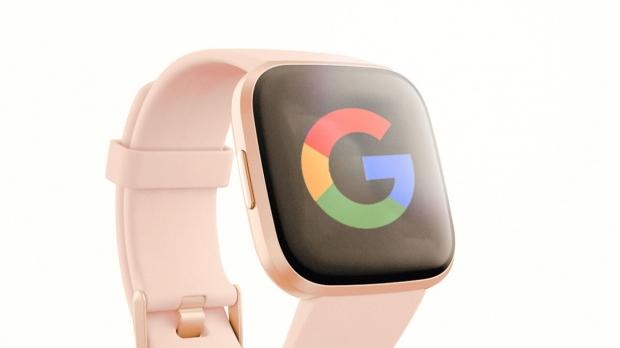 Fitbit will be joining Google itself just like when the company acquired Nest, versus breaking it up or sending it to join Alphabet and be used in a different fashion. Fitbit also had something to say in their own press release, standing by its privacy for health and fitness data (especially now that it's joined the do-no-evil Google). Fitbit said: "Fitbit health and wellness data will not be used for Google ads".

This is a good fit for Google as it transitions into 2020 it'll need to better fight Apple and its Watch family of wearables, and Google can bring some of its smarts into Fitbit's smartwatches and future wearables. Google has its own fitness tracking software and apps, and could see Fitbit blend works with Google Fit.

Interesting times ahead for Google, Fitbit, and the wearable market as a whole with this $2.1 billion move. 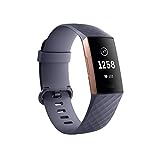