Juul the e-cigarette company has had a former executive stand up and speak out about the company shipping out a massive amount of contaminated products. 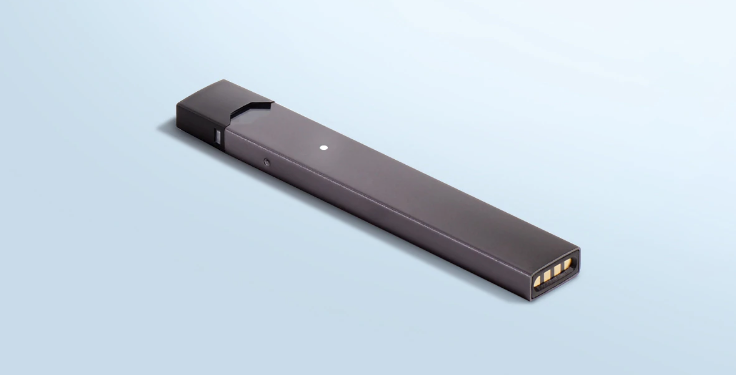 Juul's former senior vice president of global finance, Siddharth Breja has gone ahead and filed a law suit against his former employer. Breja claims that the company knew about a shipment of approximately 250,000 Juul mint refill kits, which are equivalent to one million pods were contaminated by e-liquid, but still shipped out to retailers and sold to customers.

Breja claims that he learned this during a business meeting, and that he also went on to file a product recall. Unfortunately, the product recall didn't go through as it would of cost the company billions of dollars, and as a result of the recall being filed Breja was terminated from his position. Since this lawsuit has been filed Juul has replied with statement, saying that Breja's claims are baseless and that the company will "vigorously defend this lawsuit."

If it is discovered that the shipped was in fact contaminated and that public health is endangered, Juul could have some serious fines being slid across their desks, perhaps the fines could be so large that it could put the company out of business. 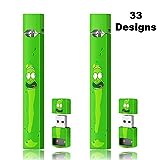