Samsung should see its flagship 2020 smartphones in the next-gen Galaxy S11 family feature 120Hz refresh rate displays, something that would make the entire phone experience silky-smooth. 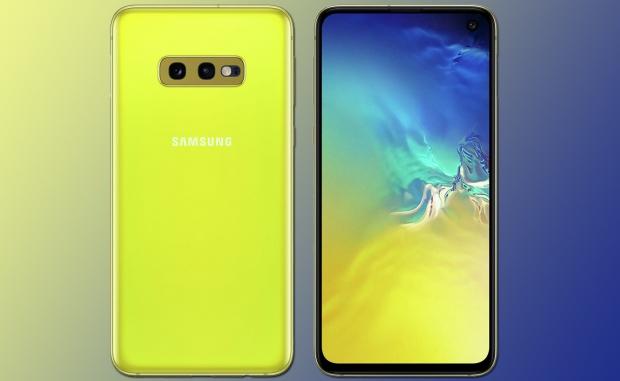 120Hz displays on smartphones isn't totally new, with ASUS and its kick-ass ROG Phone II and Razer's own iconic Razer Phone II both featuring 120Hz displays. Other manuifacturers like Google and OnePlus have 90Hz displays in their Pixel 4, Pixel 4 XL and One Plus 7T and 7T Pro smartphones, respectively.

But Samsung hasn't shifted into the world of faster refresh rates on its smartphones... yet. It seems that 2020 will be the year, where thanks to its latest Exynos 990 processor, we should see the world of 120Hz on the Galaxy S11 open up. The new Exynos 990 chip is also made on the new 7nm process. 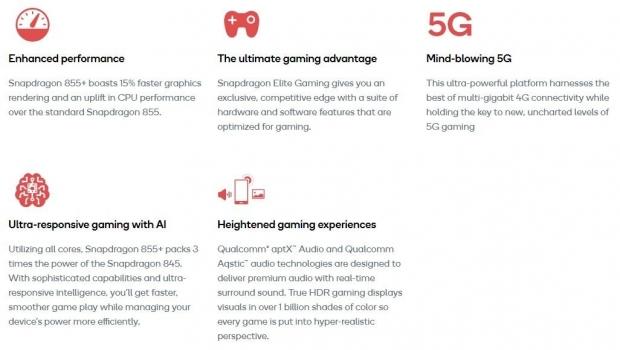 Qualcomm's flagship Snapdragon 855+ chip is already powering the 90/120Hz gaming smartphones, with Samsung needing to release its next-gen Exynos 990 before it can offer 120Hz. Sure, Samsung COULD offer a Snapdragon 855+ powered Galaxy S10 in a new SKU with a 120Hz display, but it would have to power that flagship first-ever Galaxy at 120Hz smartphone with its competitors chip, and I don't think Samsung wants to let that happen... so, 2020 it is.

Speaking of SoC dominance, Qualcomm is expected to unveil its next-gen Snapdragon 875 processor at its annual Tech Summit in December. This new chip will power 2021 flagships and be on the smaller 5nm node, versus the current flock of Snapdragon 855/855+ that are both on 7nm.

The world of 120Hz mobile displays is important, as the list of 120Hz-capable mobile games continues to grow. With ASUS and Razer in the ring and Samsung close behind, as well as Apple jumping into the 120Hz fray soon enough -- combined with Google and OnePlus which are nearly there at 90Hz... mobile gaming at 120Hz is quickly becoming a reality.

This is the current list of 120FPS-capable games that work on the ASUS ROG Phone II, to give you a glimpse of why Samsung is makign this move into 120Hz and why it'll be so significant... because it's SAMSUNG.