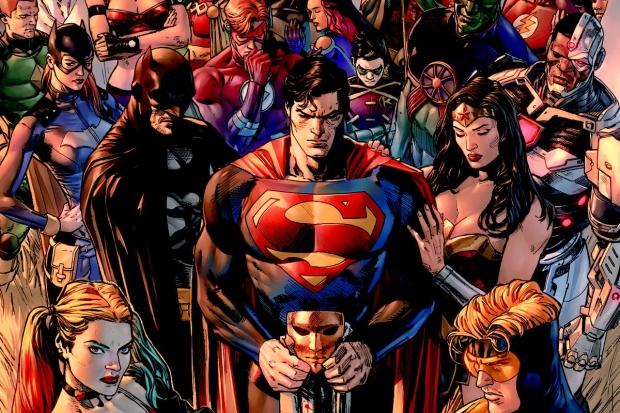 Variety has reported that while neither project has begun filming, both have been given the go ahead to start filming. This is Warner Bros attempt to sway viewers away from the already established major streaming services such as Netflix and Amazon Prime and with big names such as DC and its plethora of characters they might just have a silver bullet.

Greg Berlanti who is the producer of both the shows spoke out about the two projects in the pipeline, saying "Both of these original DC properties we'll be creating for HBO Max will be unlike anything seen on television... in what promises to be our biggest DC show ever made, we will be going to space with a Green Lantern television series, but I can't reveal any more about that just yet."

Of course the Green Lantern show will focus on Green Lantern, 'Strange Adventures' on the other hand will introduce many different DC characters through a series that is said to consist on one hour episodes.