An extremely old US power plant located in the heart of Montana will be converted into a mining farm and a recent approval. 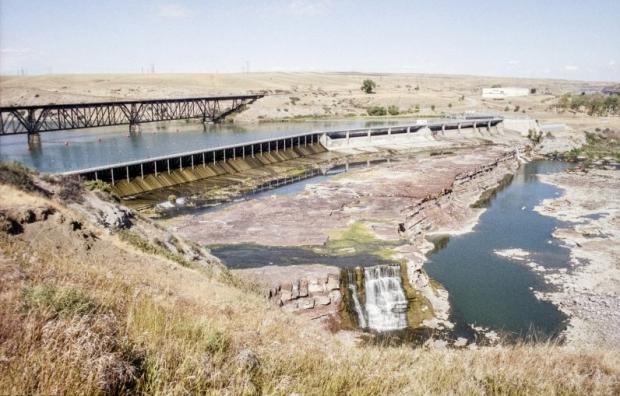 Old Rainbow, the 110-year old power plant is a historical landmark and since it was put out of commission the owners have been discussing what to do with it. Now, a grant has been approved by the Federal Energy Regulatory Commission (FERC) to convert the building into a cryptocurrency mining facility that will run 24 hours a day, 365 days a year.

It is unclear what the facility will be specifically mining, but all in all the residents in Montana are happy with the decision due to the building requiring very minimal changes, ultimately keeping its historical value. The proposal sent the FERC says "minimal impact and maintain the historic character of the building."