Netflix's Stranger Things is the services most anticipated show as the series is about to move into its fourth season, but when will it release? 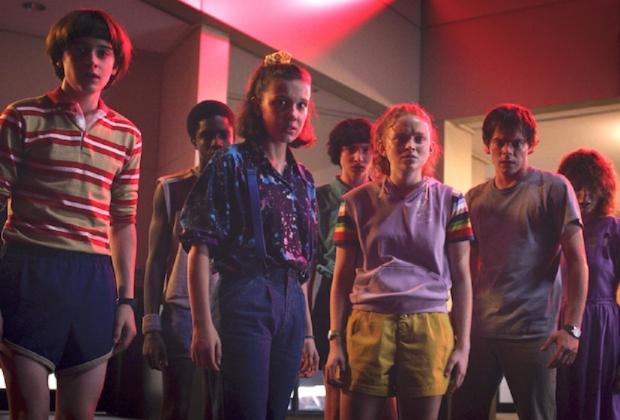 Stranger Things Season 3 released back on July 4th, 2016 and in just four days, 40.7 million Netflix accounts viewed it. This number continued to grow as 64 million households watched it within its first month, making it Netflix's most successful piece of original content.

TVLine has now confirmed that the new season will begin shooting its first episode sin January, 2020. Filming is expected to continue until sometime in August and the if we are lucky the new season will be released in the Summer of 2020. TVLine also caught wind of how many episodes would be in the new season, and according to them it will have a full eight episodes, much like the first and third season.

Since filming is going to continue to happen until about this time next year, I would expect that Stranger Things wouldn't release until the late Summer of 2020, or even early 2021.