EA made the surprise announcement in the last 24 hours that Apex Legends would be coming to Steam, as well as the game hitting 70 million players, and some even bigger news -- it's coming to mobile platforms and most likely even next-gen consoles in the Sony PlayStation 5 and Microsoft Xbox Scarlett consoles in late-2020. 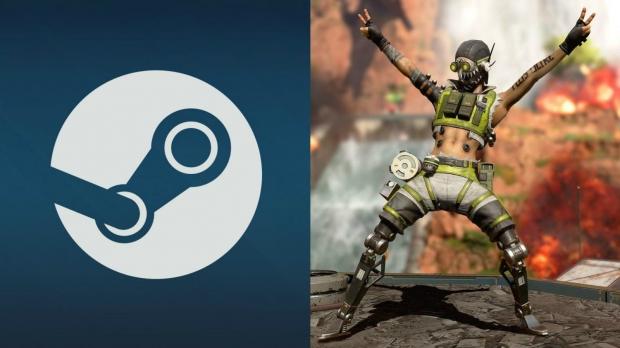 But the cherry on top of all of this is that Apex Legends will work with Steam and not require Origin running, unlike other EA games that will require Origin to be running in order to work on Steam.

We know this because Respawn Entertainment staffer 'thezilch' commented on this Reddit post about Apex Legends will be coming to Steam in 2020!, they replied saying: "Not true. Apex will launch directly with Steam without running Origin".