Hideo Kojima is very interested in virtual reality, and could eventually make a game for Sony's PlayStation VR headset...just don't expect it any time soon. 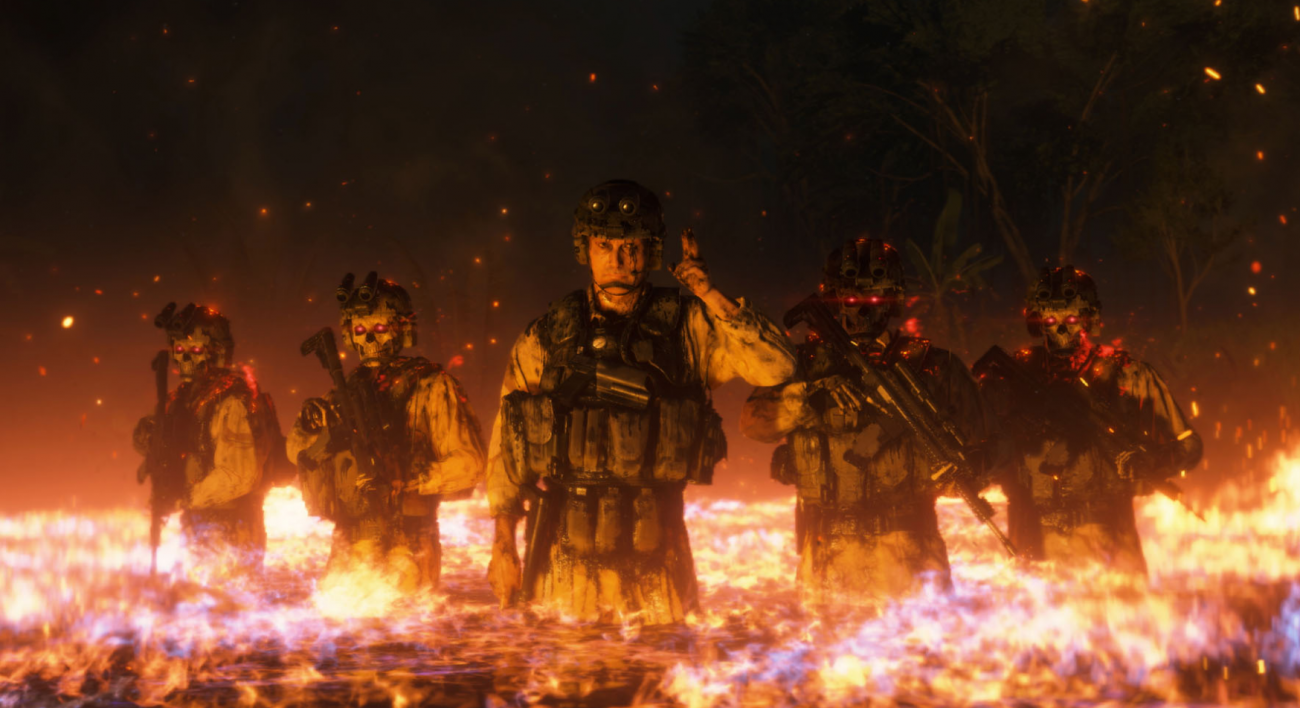 In a recent interview with Rocket Beans Gaming, Hideo Kojima expresses lots of curiosity and interest in virtual reality. The beloved auteur wants to tap the immersive medium to create some kind of experience, whether it be a kind of interactive film (something Kojima has always wanted to do) or an actual video game. There's just one catch: He's way too busy to do it right now.

"As for VR, I'm really interested in it. I think I'm not free enough for it. I said in the panel yesterday, we have a monitor or a square like an iPad or iPhone, a kind of frame. VR is kind of free from the limitation of this framing aspect. I want to do it definitely, but I don't have time right now to really concentrate on VR," Kojima said in the interview, speaking through a translator.

"But using VR it won't be like a game. Maybe more of art, or educational simulator...I think they'll be a breakthrough using VR.

"In the next five years I think streaming will be the biggest thing, and if you're streaming you cannot use frame rates as much as you want. But in VR, the frame rate is really important. Right now streaming can't catch up to the VR aspect, so I think now is a good time for VR to develop."

Like any platform, VR won't ever do well without breakthrough games. Sony has hit the mark with titles like Farpoint and Astro Bot Go!, but the headset is ultimately still niche compared to its huge install base.

The PSVR is doing well because it's a cheaper headset attached to a mainstream platform that nearly 100 million people already own. But as headsets like the Oculus Quest roll out with easy all-in-one integration, Sony could be left behind. It's secret sauce has to be its games.

Right now Sony is gearing up for its new next-gen PlayStation VR headset powered by its upcoming ultra-powerful PlayStation 5 console, and it's imperative the company secures some big killer apps for the headset.

Kojima Productions could make one such experience. The studio is just way too busy right now. It's about to release Death Stranding, it's first big project under Sony that took 4 years to develop, and Kojima is already working on his next big project too.

Maybe someday when the PS5 has matured, maybe around 2022 or thereabouts, we'll see Kojima bring its captivating weirdness to the virtual reality world. But for now he's all about PlayStation gaming.