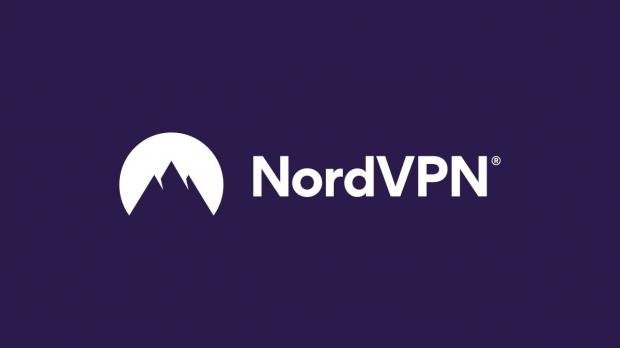 The NordVPN spokesperson added: "The server itself did not contain any user activity logs; none of our applications send user-created credentials for authentication, so usernames and passwords couldn't have been intercepted either. On the same note, the only possible way to abuse the website traffic was by performing a personalized and complicated man-in-the-middle attack to intercept a single connection that tried to access NordVPN".