You wouldn't think that NBA 2K20 was the best-selling game of 2019 so far, but it is according to the latest North American sales data from the NPD Group. 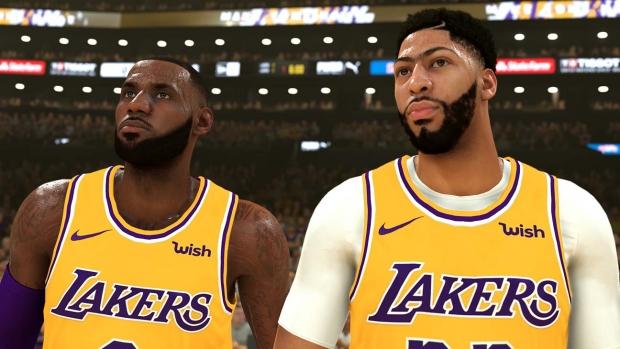 Another interesting thing to note are hardware sales, with the Nintendo Switch taking out the #1 position while Xbox One and PS4 sales are continuing to dwingle. Hardware sales are down 22% overall, a trend that is only going to continue as we move into 2020 with the next-gen Xbox Scarlett and PlayStation 5 consoles.