It looks like we can look forward to Intel's new server CPU socket to be LGA 4677 with TE Connectivity, the maker of multiple connectivity solutions (and other gear) for CPU sockets, has unveiled its roadmap for future Intel server processors. 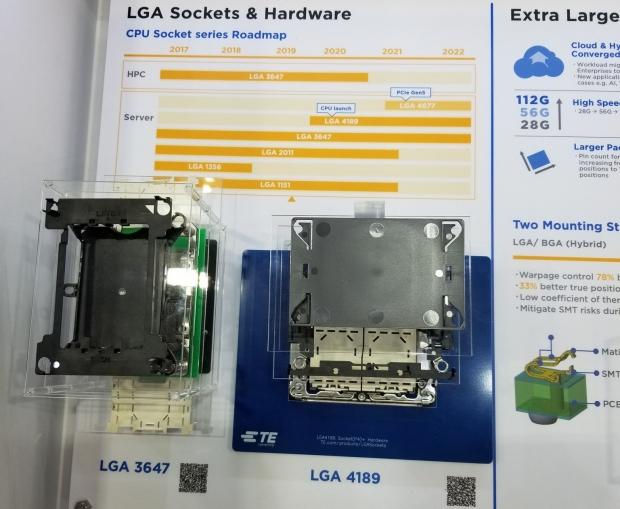 You can see in the image above we have the current-gen LGA 3647, while the new LGA 4189 socket will launch later this year and run through to 2022 in servers -- but at the top you can see the new LGA 4677 socket which will debut with PCIe 5.0 connectivity.

Intel is pushing a big upgrade in the number of pins bet ween the current LGA 3647 socket and even the impending next-gen Xeon CPU socket in LGA 4189... but LGA 4677 takes it up another level, and then adds PCIe 5.0 support on top of that. We should expect memory controller increases in the new LGA 4677 and next-next-gen Intel Xeon CPUs as well as the introduction of the PCIe 5.0 standard. 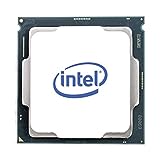