Google has finally unveiled its new Pixel 4 and Pixel 4 XL smartphones, crammed with the latest and greatest features and while the internal specs don't make the new Pixel 4 family the fastest, that has never mattered for Pixel smartphones.

Starting with the specs, Google bakes in the Qualcomm Snapdragon 855 SoC, 6GB of RAM, 64/128GB storage options, and all USB-C so once again no headphone jack and no microSD card slot. The bigger differences between the Pixel 4 and Pixel 4 XL are in the display sizes and resolutions, and the changes between the batteries.

Google has opted for smoother 90Hz displays on both of the Pixel 4 and Pixel 4 XL smartphones, and while the faster 90Hz refresh rate will chew down battery faster than 60Hz, you can toggle between 60/90Hz on the new handsets. As for the screen sizes, the Pixel 4 has a 5.7-inch panel while the larger Pixel 4 XL rolls out with a 6.3-inch display -- both at up to 90Hz.

Camera wise Google has bumped up the Pixel 4 and Pixel 4 XL to dual cameras with a 12-megapixel Dual Pixel sensor joined by a 16-megapixel telephoto lens for 2X zoom shots. You'll get beautifully-wide portrait photos as well, with Google using the two lenses to capture depth information. There's also a time-of-flight (ToF) sensor on the back which will provide accurate distance and depth sensing.

What sucks is that unlike the previous-gen Pixel, Pixel 2 and Pixel 3 families of smartphones -- the new Pixel 4 handsets do NOT include free unlimited high quality photo/video uploads to Google Photos. Instead, Google is pushing its new Google One cloud storage offering 3 months of free use for new members. Google, this sucks so bad. Centering your entire phone around pictures and photos, and then pulling out the Google Photos rug from under Pixel 4 and Pixel 4 XL owners? Not cool. 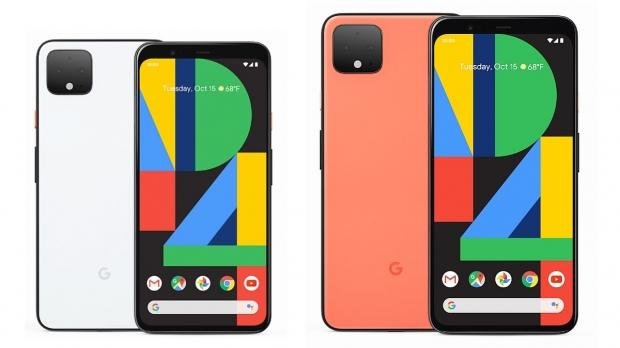 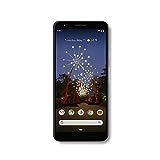