A new press release has been issued out by Square Enix and publisher Feral Interactive regarding Shadow of the Tomb Raider making its way over to MacOS and Linux. 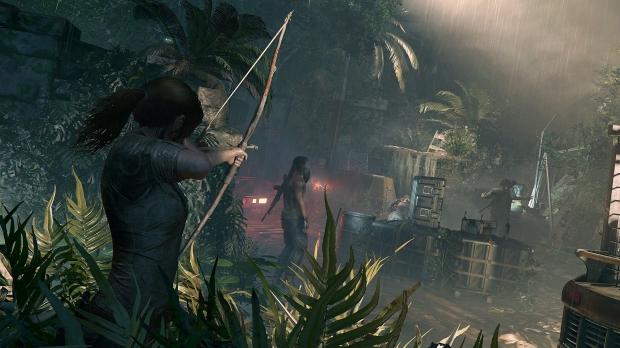 Shadow of the Tomb Raider - PlayStation 4