A thief broke into Valve recently, stealing $40,000 worth of gear and games but unfortunately, he did not steal Half-Life 3. 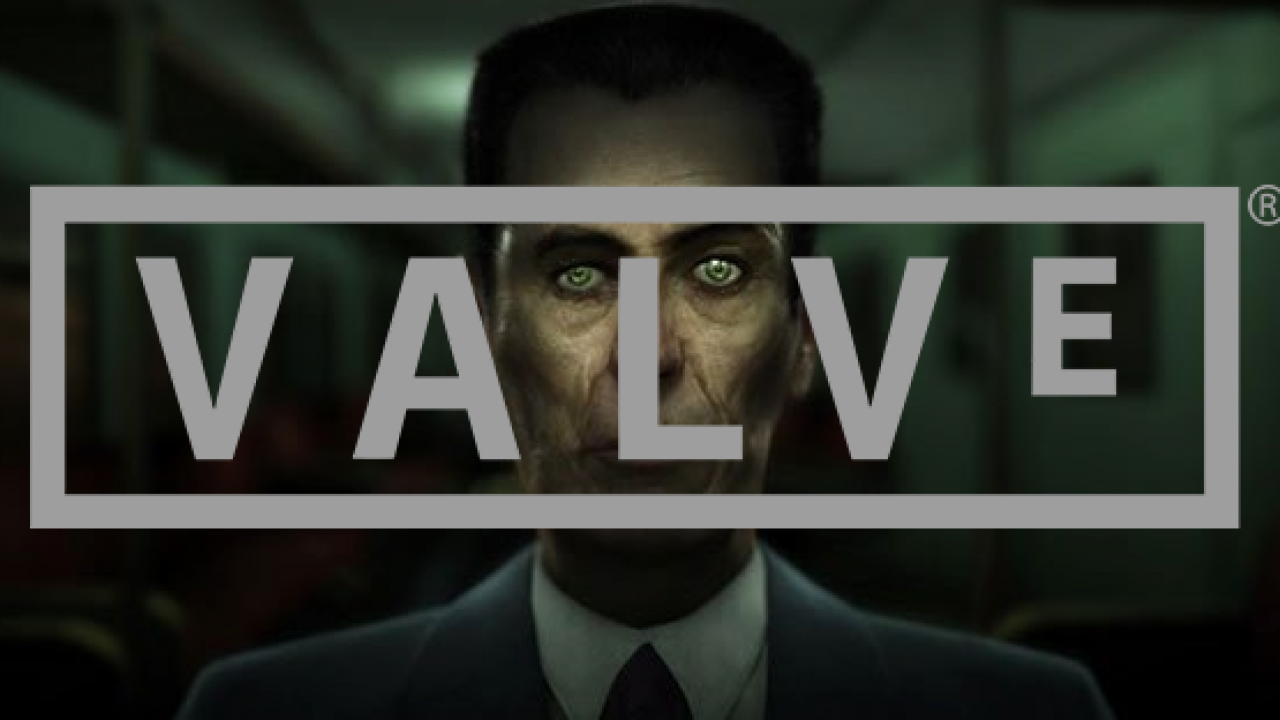 Shawn Shaputis had 6 warrants for his arrest before he broke into Valve, when Valve slapped him with burglary charges against him in September. After that, he broke into a GameStop and stole games, too.

If he fails to appear in court, Shaputis will be issued with another warrant -- but maybe he is just too busy playing games. Breaking into Valve to steal games, and GameStop to steal games, I guess he's a gaming addict. He even stole a FedEx truck back in July 2018.