MSI has created some amazing boards over the past few chipset generations. Like most board manufacturers, MSI has also ramped up the RGB game in the process to ensure relevance with enthusiasts users and industry demands. 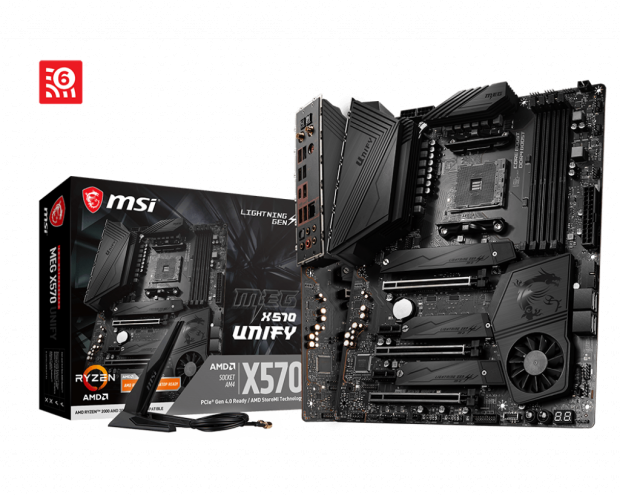 Until now, one of the few board models to go sans RGB has been the 'Dark Series' by EVGA. MSI noticed the desire by many enthusiasts to build custom rigs based on powerful overclocking friendly boards without the need or want for RGB. 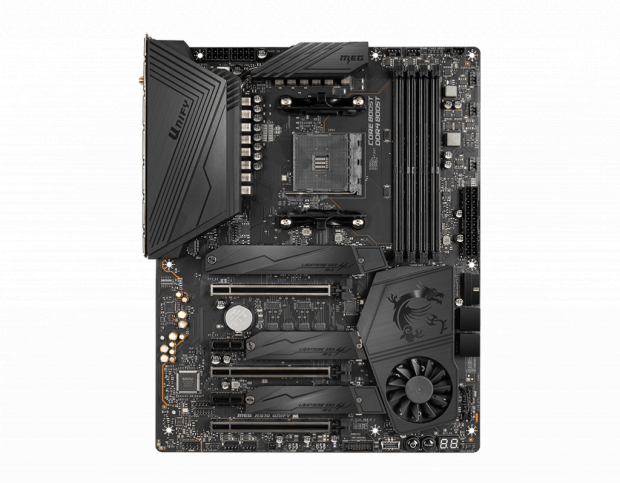 Enter the MSI MEG X570 Unify which comes out of the gate sporting some powerful specs such as 2.5G wired LAN and 802.11 AX for equally speedy wireless networking. On top of this, MSI also employs a 14 phase power design (real or doubled phases is unknown at this time). For the most part, the MEG X570 Unify model board seems to closely parallel the popular MSI MEG X570 ACE motherboard. 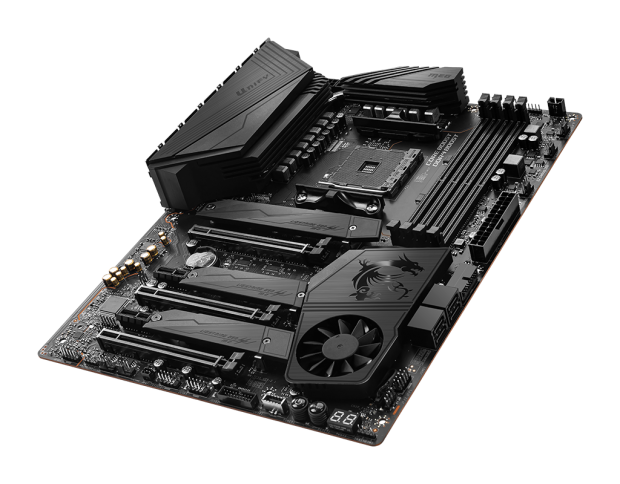 All of the standard fare X570 goodies such as PCIe 4.0 is supported, even if products to use the newfound speed are scant at this time. PCIe 4.0 is just coming on the scene and the only GPUs to use it, don't really need it at this time. 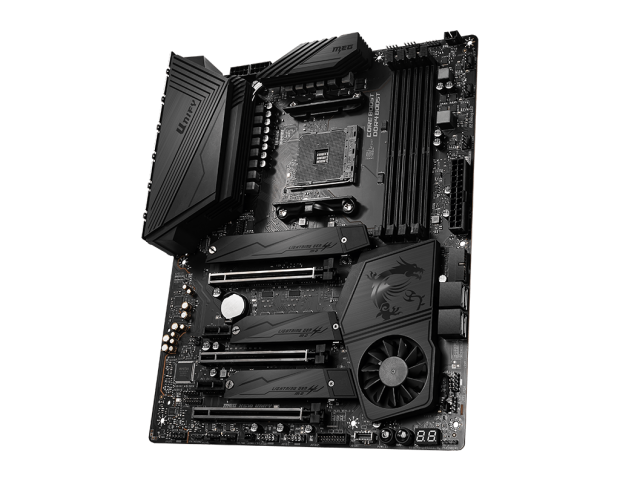 The MSI MEG X570 Unify sports triple PCIe 4.0 x4 M.2 slots with integrated cooling plates in place. As you may have seen in our recent MP600 review, the PCIe Gen 4 drives controllers can get rather toasty and need at the very least a passive heat sink/heat spreader. 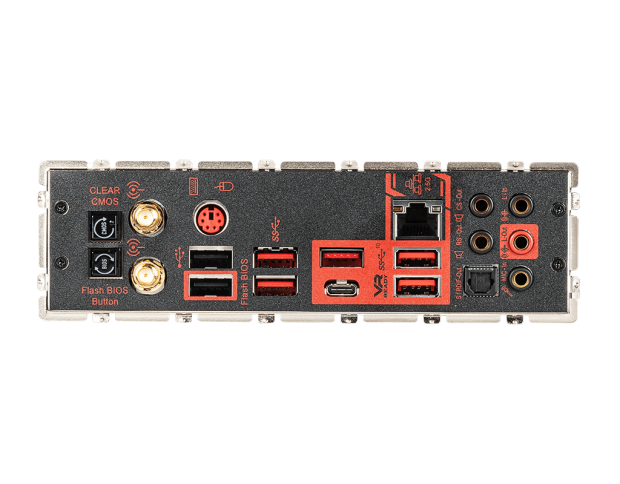 The MEG X570 Unify supports tons of connectivity but one thing MSI omits which is common for the MEG series is the display outputs which could be used for APU based builds. This is a strange area for me, as I have seen some users complain about the omission but admittedly if you are building a system around an onboard GPU I must assume that you are targeting a smaller form factor build anyways.

While I know RGB is not for everyone, we would like to hear from you in regards to RGB and the omission of RGB. Is RGB an important consideration for your next motherboard purchase?