Valve has surprised gamers with a new update to Half-Life 2 after 15 years, with some super minor things being nipped and tucked in its latest update. 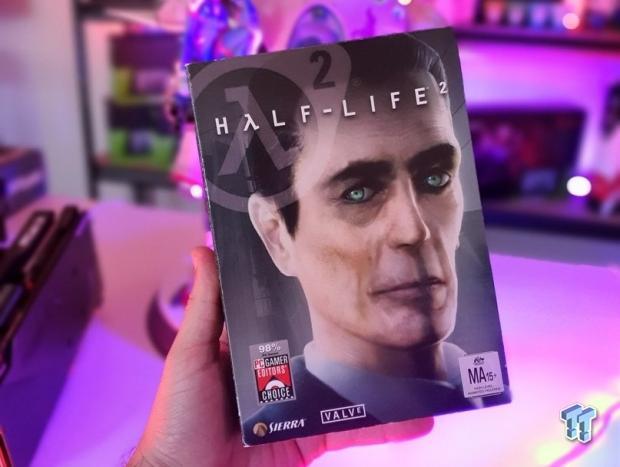 I'd much prefer Half-Life 3 being announced or even Half-Life 2: Episode Three, but an update to Half-Life 2 after all this time? What a re you smoking, Valve... and why haven't you passed it along yet?