During the Borderlands Show stream, Game Director, Paul Sage spoke about the event and said that it would last for around 6 weeks. During those 6 weeks players can expect to collect legendary grade weapons, skins and even some brand new environments and enemies. This will also of course be topped off with an epic boss battle.

Players who would like to participate in the Bloody Harvest event will need to have explored beyond Pandora and into space. Players will then encounter Haunted enemies roaming the galaxy, these enemies can give you a new "terror" debuff that weakens your gun handling, accuracy and spread. If you can manage to kill a Haunted enemy then you will receive Hecktoplasm, this can be traded aboard Sanctuary to a new character named Maurice. 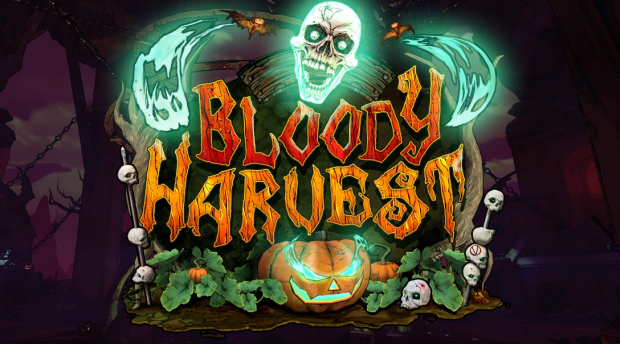