The Pokemon franchise is the best-earning media franchise of all time with over $92 billion in total revenues, most of which is from merchandise. 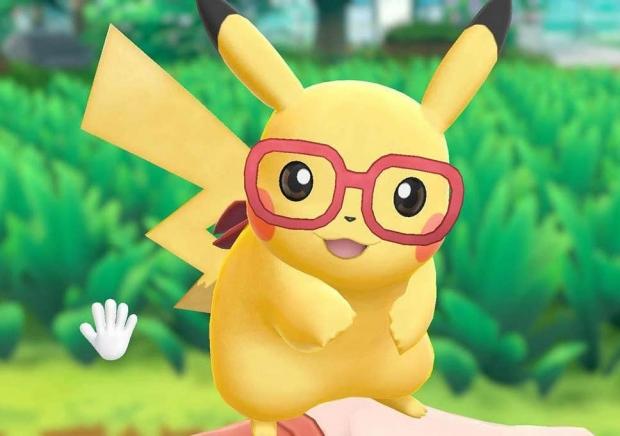 Pokemon is the king of media, toppling titans like Star Wars, Mickey Mouse, and even Mario by a substantial margin. When game sales and merchandise are included, Pokemon has made the mighty sum of $92.12 billion in total media.

Merchandise like plush dolls and figures makes up the lion's share with $61.1 billion, or about 66% of total revenues. Pokemon Video games, including the massively popular handheld titles and Pokemon Go mobile game, have made $17.14 billion.