If you're based in the US and think you're good at Mario Kart 8 Deluxe then you're going to want to jump into the online tournament that Nintendo just announced.

Nintendo has announced that a new Mario Kart 8 Deluxe tournament will kick off on its Switch Online platform between 1PM and 11PM ET (10AM to 8PM PT) on September 22, with the top 8 racers taking home 2500 Gold Points -- which is worth $25. To enter, you'll need to select Tournaments from the Online Play option in the Mario Kart 8 Deluxe game menu, then search for this tournament code: 2093-5045-4827.

The tournament will consist of 24 races in the 150cc level, with all vehicles on offer and all normal items available -- but, smart steering is disabled. Nintendo will mix it up every 4 matches with a new selection of challengers.

Nintendo will notify the winners of the Mario Kart 8 Deluxe North American Open by email on (or around) September 27, which is when the 2500 My Nintendo Gold points will be transferred. 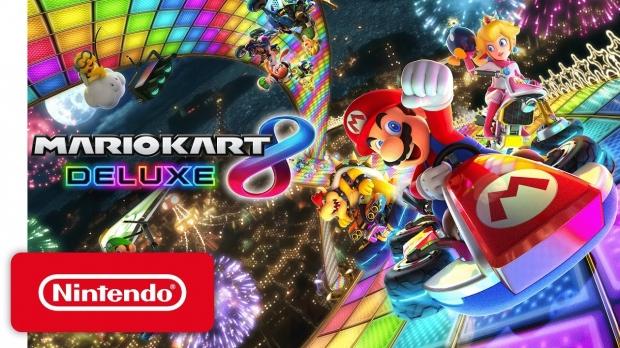