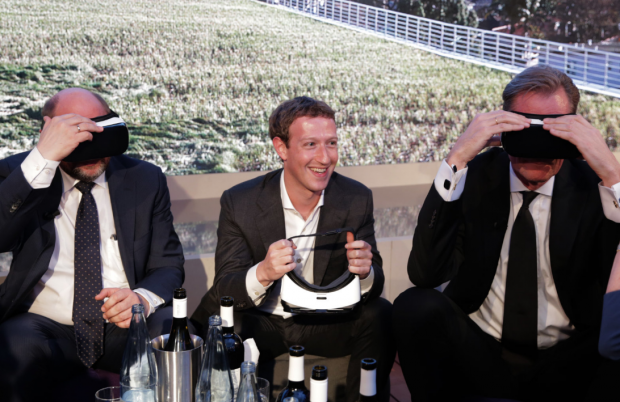 CNBC has said that Facebook has now partnered up with Luxottica, the owner of Ray-Ban, Oakley and other big companies in the eye-wear industry. The contacts close to the deal have said that these companies are planning on building the 'next mobile phone' in the form of augmented reality glasses that would allow for users to make calls, see information, livestream what you are seeing, while also features apps and more.

This new product has been titled Orion and according to sources close to this deal the new pair of shades wouldn't be reaching the market until 2023 - 2025. While that might seem like some time away from us, Mark Zuckerberg has reportedly said that he considers this project to be a 'priority' over at Facebook.