A super-hot new rumor -- if true, could change things in a big way. Microsoft is reportedly eyeing off custom AMD silicon for its next-gen Surface devices, after years of exclusively using Intel hardware in its Surface devices. 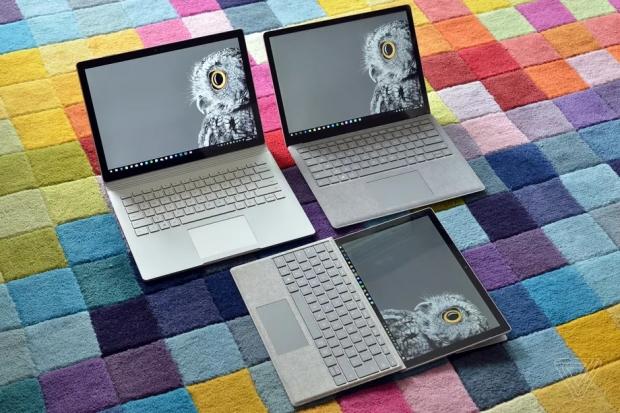 The next-gen Surface Laptop 2 could have AMD hardware inside, and would mark a large change for both Microsoft (to shift away from Intel) and for AMD (to have its tech good enough that Microsoft wants to use it in their products). It makes sense given that AMD is providing hardware to Microsoft for its next-gen Xbox Scarlett, too.

All of AMD's products it will provide Microsoft, be it for the Xbox Scarlett or next-gen Surface products, will be 7nm and use the Zen 2 CPU architecture and Navi GPU architecture. 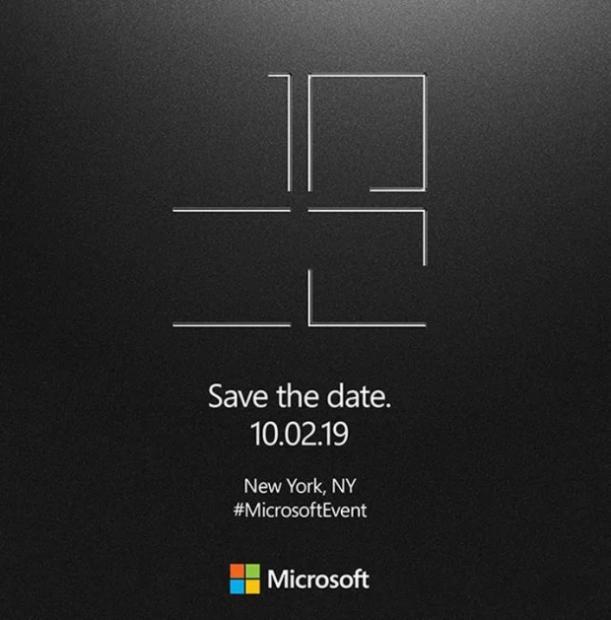 Microsoft has a new event in New York City right around the corner on October 2, which is where we should reportedly see "Project Centaurus" -- its foldable Surface PC that would run Android apps, expected in 2020. 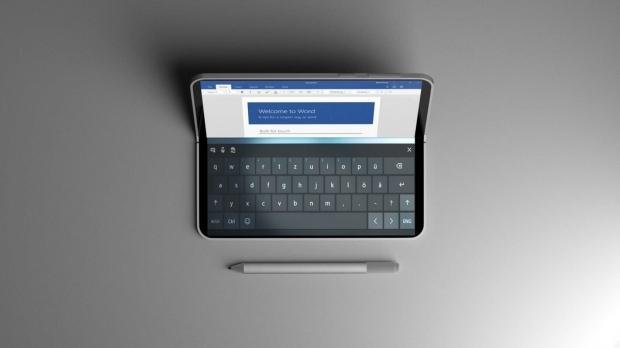 This could be the elusive, and exciting dual-screen product from Microsoft -- this won't have AMD hardware inside of it (or will it?) but we could see a new partnership between AMD and Microsoft announced at the event, too.