In a new interview with Business Insider, it was revealed that since Microsoft's last discussion about Minecrafts player count, the game has increased by 20 million players. 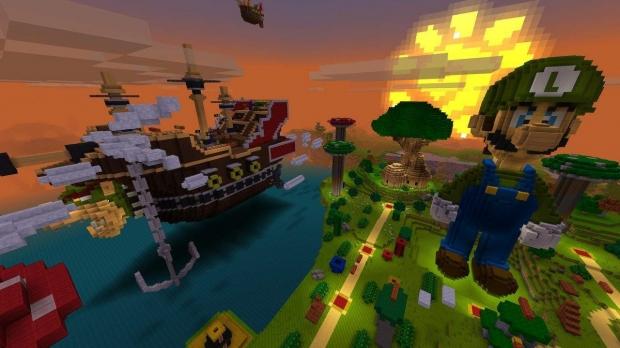 The last time Microsoft revealed some player statistics about Minecraft was back in October in 2018, from then until now Minecraft has gained an further 20 million players bringing it up to a grand total of 112 million players across all platforms. Keep in mind, Minecraft has been around for close to a decade now and the game is on a multitude of different devices due to its versatile ability to be programmed for a range of different hardware combinations.

Microsoft's Helen Chiang told Business Insider in a new interview that players just "keep coming back to" Minecraft despite the other games that they are playing. Why is this happening? Well, Minecraft is basically like virtual LEGO but much better. Its simplistic yet complex gameplay experience and be either delved into or played casually with friends. It also has a unique game dynamic that allows and encourages its players to express their creativity in any which way they desire, while also rewarding them for it satisfactorily.