Samsung is close to re-launching its first foldable smartphone in the revised Galaxy Fold in the coming weeks, and now news is breaking that the company worked with Google on foldable apps for the Galaxy Fold. 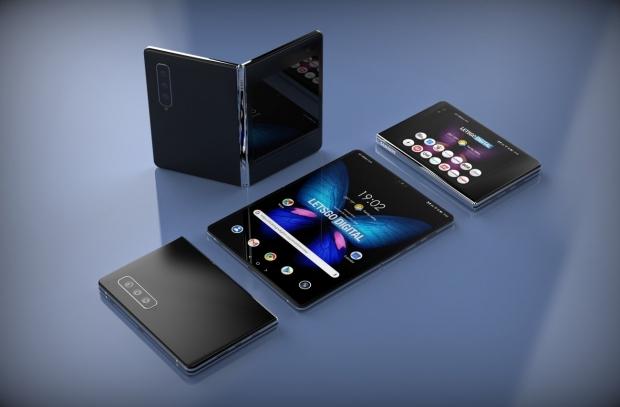 Samsung worked with both Google and Android developers in order for "hundreds" of apps to be optimized for the Galaxy Fold, with the likes of Amazon Prime Video, Facebook, Spotify and Twitter all joining the fray. They are some of the largest apps in the world, so it's a big deal that they'll work on Samsung's new halo smartphone.