The original Doom 64 was made by Midway Games as an exclusive to the Nintendo 64 (hence Doom 64) and was considered a sequel to Doom II, with Doom 64 including 32 brand new maps and re-done artwork and other tweaks, something that included the "Unmaker" -- a new laser weapon.

Doom 64 drops you into Hell on the Nintendo Switch on November 22. 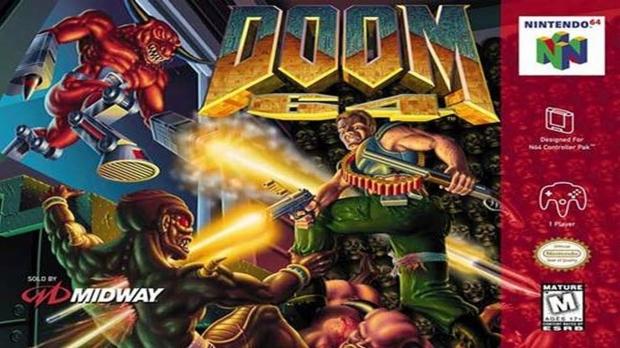