We knew that Xiaomi would be releasing a new smartphone with a huge 108-megapixel camera sensor, but now it seems we're to expect four new devices with these crazy 108MP sensors. 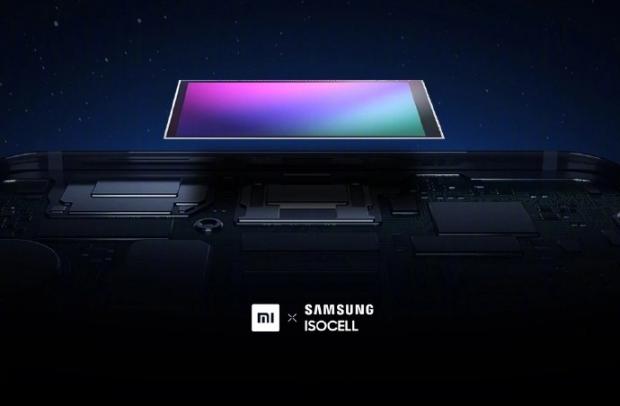 XDA Developers has spotted four new devices with codenames of "tucana," "draco," "umi," and "cmi" which will all reportedly feature the new 108MP sensors. Xiaomi teamed with Samsung on designed the new Samsung ISOCELL Bright HMX sensors, and will be the first mobile camera sensor over 100MP.

The crazy 108MP sensor would be capable of snapping photos at a huge 12,032 x 9024 -- far exceeding anything else on the market. We should expect these new 108MP sensors inside of smartphones in the coming months, and more so in 2020 and beyond.