Facebook is considering the removal of the Like counter from the News Feed, in something TechCrunch reports is to "protect users' from envy and dissuade them from self-censorship". Mmmhmm. 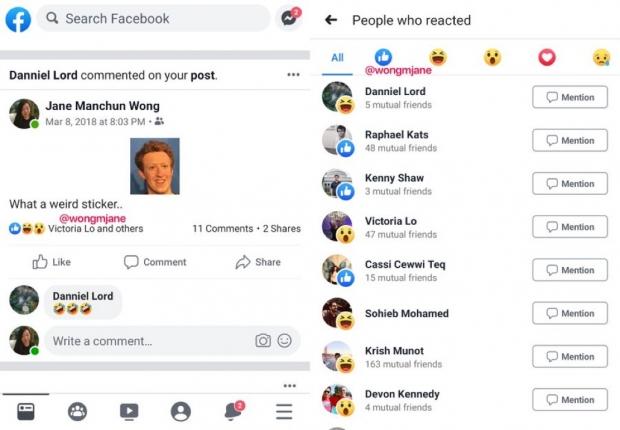 We live in an age where Likes are super important to some people, and it seems Facebook doesn't want to trigger people in 2019-2020 who don't get lots of Likes on their posts. Sigh. This is where the human race is in 2019.