You would expect that a Microsoft exclusive title wouldn't be able to amass a impressive player purely because its platform restricted. Well, Forza Horizon 4 is the outlier with over 12 million players and counting.

The latest episode of Forza Monthly, it was revealed that Forza Horizon 4 has racked up a staggering 12 million players. This is the total number of players when combining both the PC and Xbox community.

Just like our friends over at DualShockers said, it would be extremely interesting to see how many of those 12 million gave Forza Horizon 4 a shot through the Xbox Games Pass, which then resulted in them eventually purchasing the game. If we had those statistics we would be able to see just how effective Microsoft's Game Pass is, and how many players are using the game pass to try new games.

On a side note, this 12 million players is still growing as Forza Monthly said that the game is getting an additional 4 million players each month. Forza Horizon 4 is currently available on both PC and Xbox. 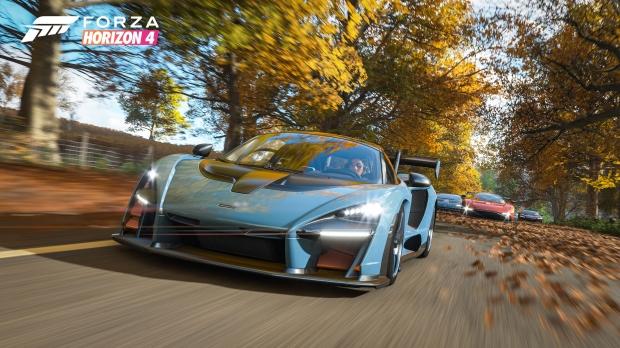