I've been spending my time diving into the performance, visuals and technological side behind Remedy's latest masterpiece; Control, and I have to say -- it's one of, if not the best-looking game of all time thanks to RTX. 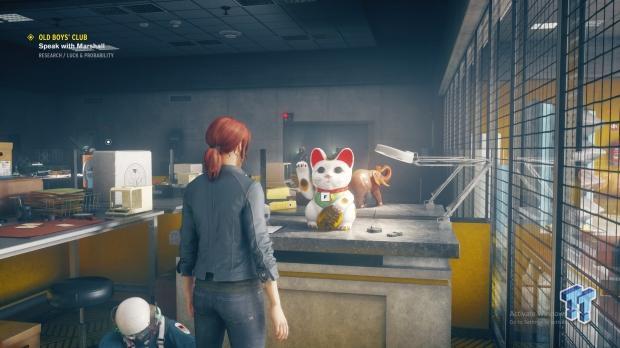 Control is powered by Remedy's latest in-house Northlight engine, a finely-tuned sandbox engine used in Quantum Break but with a totally new coat of paint thanks to RTX. Powering the game with a GeForce RTX 20 or RTX SUPER series graphics card unleashes almost an entirely new game (at least visually) but cranking it to 4K and beyond really begins to pull on every last transistor of that Turing GPU.

But how does Control run at 7680 x 4320? Well, it won't run on your normal GeForce or Radeon graphics card... you'll need something special.

Check out my full article on Control at 8K using 18GB of VRAM on the NVIDIA TITAN RTX, a graphics card worth $2500.