Activision is blamed most for Destiny 2's overmonetization with microtransactions, season passes, and piecemeal expansion purchases, but Bungie says the publisher gave them tremendous power with the series. 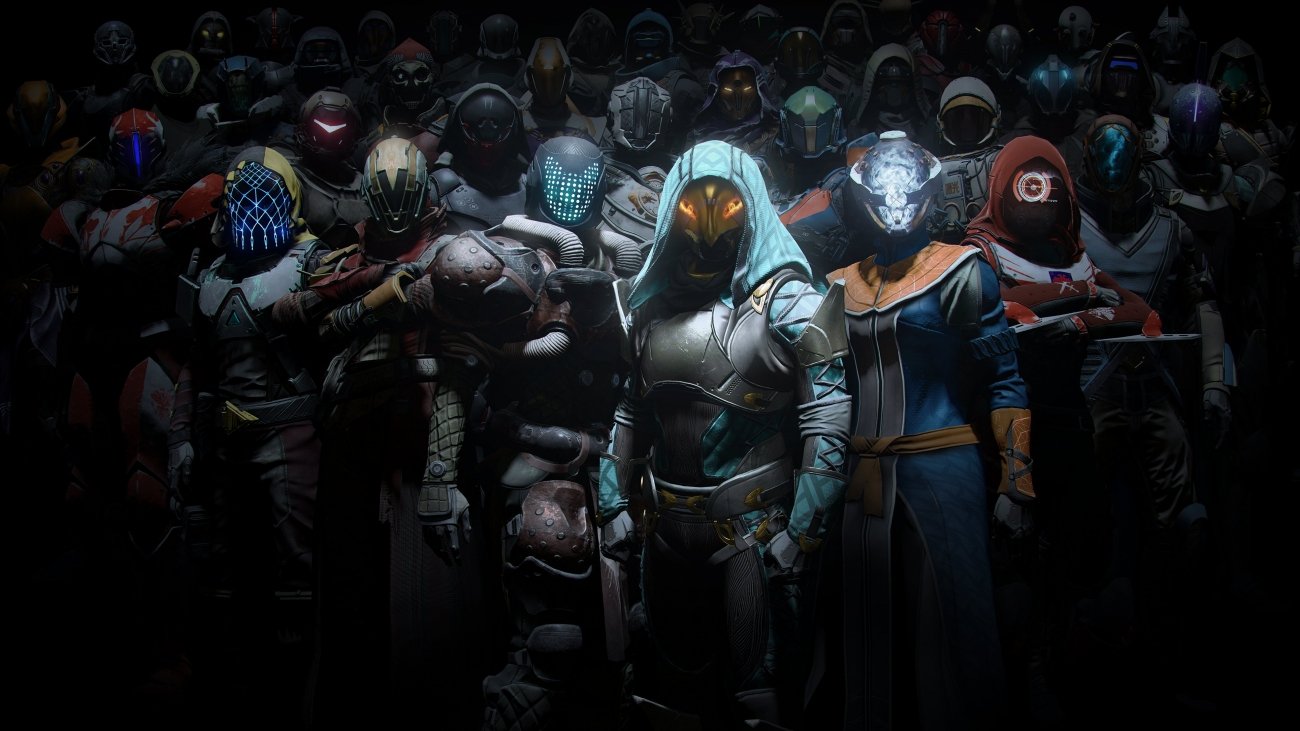 Destiny has changed over the years, and for a bit Destiny 2 was an expensive hobby that required separate purchases of multiple expansions and a season pass for good measure. Microtransactions were thrown in too. This was all a result of Activison's attempt to "re-engage" (which really means re-monetize) Destiny 2's playerbase with Forsaken content. It was quite contentious and the attempt didn't work. Shortly after, Activision jettisoned the Destiny franchise because it was "tying up our resources" and sold it back to Bungie, who now holds publishing rights to the Destiny franchise.

Despite the live service red tape, Bungie is thankful for Activision's help. Years ago, Activision put up a whopping $500 million to fund Destiny across a big ten-year plan that culminated across three mainline releases. Without the publisher, Destiny would've never manifested--at least not in the way it did.

Now that Destiny is free, Bungie can do whatever they want. And they are, starting first with cross-saves on PS4, Xbox One and PC, and then with a F2P version on all platforms. But would Activision approve of Bungie's new plans? Maybe not.

In a recent interview with Eurogamer, longtime Bungie vet DeeJ says the split-up was amicable and mutual, and the team did some great things under the publisher.

"I don't know [if F2P would've been possible under Activision]. I think we need to dispel the notion Activision was some prohibitive overlord that wasn't letting us do awesome things. We launched this franchise with Activision, naturally and over the course of time we both decided we had different goals for what we wanted it to be, so we both went our separate ways. It was amicable, and here we are making this game on our own, doing what we think we need to do to make it awesome."

At the same time, Bungie did throw some shade Activision's way with a recent Shadokeep vidoc, which was all about a brave new world for the franchise. It was titled Out of the Shadows, which could describe both Shadowkeep and Bungie's re-emerging to the light after being held in the shadows under Activision.

Now that it's free from Activision's reign, Bungie has a new ambitious vision for Destiny that brightens the IP's future.

As studio head of community Eric Osbourne said in the vidoc:

"There are only two groups who decide what's going to happen to Destiny next. Bungie, and the players.

"This really is the beginning of a new era. And I think beginning is an important part of that sentence. I mean we're self-publishing. It's a really big deal. There's a huge opportunity here for us to really make our own decisions.

"We can completely build Destiny in the vision we want it to be in. A vision that isn't dictated by a commercial model or a business plan, but our creative vision and what we want to do for our players and what they want us to do with Destiny."

Destiny 2's future will start with its big new Shadowkeep expansion that drops October 1, 2019 on PS4, Xbox One and PC for $35.