Nintendo recently debuted an updated model of the Nintendo Switch and while it was advertised that the updated console only came with improved battery life, some other improvements have been found.

According to the Digital Foundry, the improved Nintendo Switch (model no. HAC-001(-01) has a battery improvement of around 60 - 70 percent, when compared the previous model. While that might of been the only reason users would consider purchasing this new model, there is also other improvements. Digital Foundry discovered that the new Switch actually has performance improvements as well, they tested games such as Fast RMX, Mortal Kombat 11, Zelda: Breath of the Wild and found that it runs games at 2 - 3 frames faster.

When talking about heat, the new model doesn't run any cooler than the previous model. This new model comes with an upgraded Tegra X1 processor, but not an upgraded screen. Digital Foundry claims to have imported this new model Switch from Hong Kong, and found that the screen had a pinkish "color temperature" to it when the previous model that had a warm blueish tint to it. It seems that Nintendo is suffering from screen lottery, due to the company using multiple manufacturers to build their screens. This is quite rough for Nintendo. 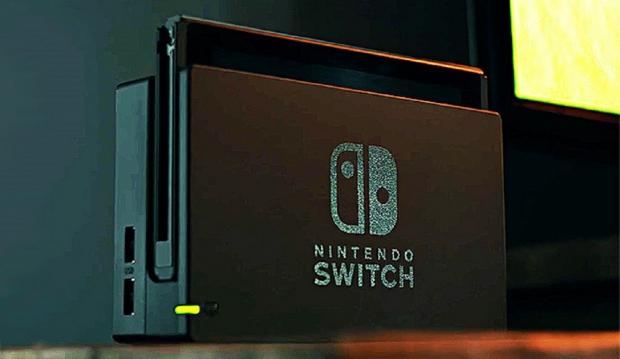