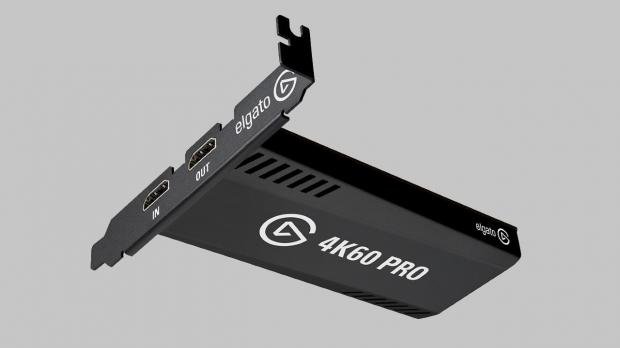 If you're a serious streamer you can now throw multiple Elgato 4K60 Pro MK.2 cards into a system, capturing multiple 4K streams at once.