When it comes to movie adaptions of games, it certainly has been a rocky success rate. With many hardcore fans of the game characters it makes it difficult to recreate the amazement the players experienced when playing the game, on the big screen. 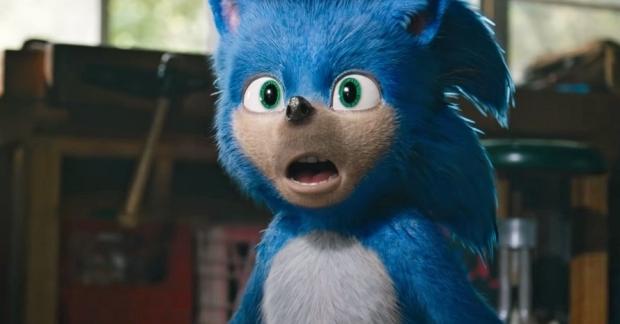 SEGA Europe's President, Gary Dale might agree as when he was recently speaking to gamesindustry.biz during E3 he touched on SEGA and Paramount's upcoming Sonic The Hedgehog movie. He said "Obviously we have a very deep knowledge of the character and the brand. [Paramount] has a very deep knowledge of how to make movies. The trick is just to bring those two skillsets together to make the best film we can."

When asked about the not-so-long-ago confirmation that Sonic would be getting a re-design after community backlash, he said "To be fair, Paramount has been open to listening to feedback from the community around Sonic, which of course has got such a tremendously loyal fanbase with people with very specific views of who Sonic is, how Sonic should behave, how Sonic should look."

Dale also says that attempting to control Paramount and inserting to much of SEGA's own vision wouldn't be a good idea either, as a healthy mix of both professionalism from both industries is needed to create a good movie. He says it "would be the wrong approach" and that "I look at the success of game franchises in film and it's very mixed. The idea that games makers can control the process and create great movies... I don't know if that's true or not."

I think this is quite a mature and well thought out response to the bumpiness that the Sonic The Hedgehog movie has endured. I also think that Dale is very much right, video game adaption movies need both the experience of the movie studio as well as the lore and feel sourced from the game developers. Its a healthy mix between the two that creates a good video game adaption movie, too much of either side of the coin can end in a disaster that pleases no one. Well done SEGA and Paramount!

The Sonic The Hedgehog movie has been delayed until 2020, more on that here.