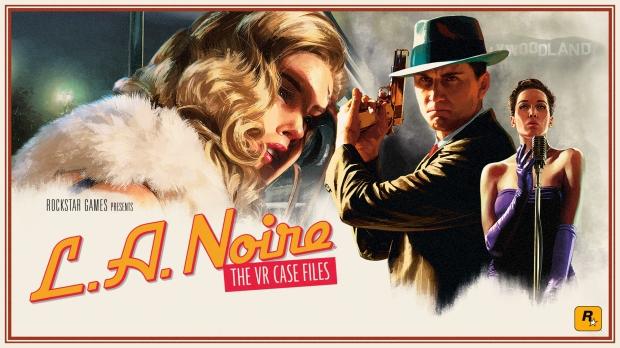 With this news we should expect an announcement soon, and with Gamescom right around the corner that announcement might come sooner rather than later.

A refresher on what L.A. Noire: The VR Case Files is: "Featuring seven cases rebuilt specifically for virtual reality, L.A. Noire: The VR Case Files adds new layers of immersion and realism to Rockstar Games' atmospheric crime thriller as you solve select cases from the blockbuster original game, spanning mysteries from the Detective desks of Traffic, Arson, Homicide, and more".