First lootboxes, and now Loot Crates could likewise follow the way of the dinosaur. 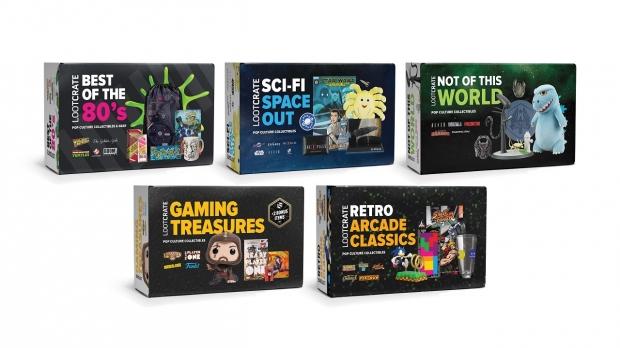 Real-life surprise mechanics company Loot Crate just filed for Chapter 11 bankrupty protection. The move comes after years of financial woes that led to warehouse operations closing down, and the axing of over 100 employees. Loot Crate currently wants to sell the company to the highest bidder to pay its debts, but similar to Starbreeze Studios, it's received a cash injection to help keep it alive until the sale goes through.

Investor Money Chest put up $10 million to keep Loot Crate operational until it liquidates its assets. The company says workers will still continue being paid in this period. Geek boxes will still be shipped out as the company functions like normal, all with a Sword of Damocles above their heads. "Daily operations will continue as usual, unique and exciting fan items will be purchased, crates will be shipped, and all aspects of the business will go on as before the Chapter 11 filing. Our employees will continue to be paid as usual during this transaction," said Loot Crate's CEO Chris Davis.

Once a deal is struck, though, the buyer will decided Loot Crate's fate. For now the premier nerd subscription will run as intended and we could see a few more months of shipments before someone scoops up all the loot. 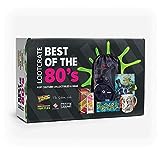