AMD released its game-changing EPYC Rome CPUs and in the hours afterwards, AMD shares spiked by a huge 16% in between Google and Twitter announcing they're using the new EPYC Rome chips in their servers. 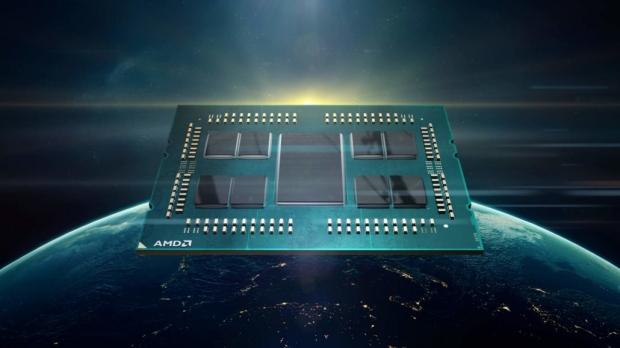 AMD shares closed at $33.92 on Thursday, up by a huge 84% this year alone after riding the success of Zen 2 powering the new Ryzen 3000 series CPUs, and the new Navi-powered Radeon RX 5700 series graphics cards.

Patrick Moorhead, Founder, President and Principal Analyst of Moors Insights & Strategy had some comments on AMD's new EPYC Rome CPUs, where he said: "AMD took a big step forward today in the datacenter with its launch of the 2nd Gen EPYC processor and platform. It is a bigger leap forward than I had expected".

Bernstein's Stacy Rasgon explained: "Now we always take first-party benchmarks with a grain of salt (they are easy to game), but we have to say AMD AMD, +0.80% went all-out to tell a good story yesterday; we admit they sounded very good".

The analyst added: "Especially given Intel's disclosure of further 10-nanomater server delays, the announcements yesterday will likely keep AMD in full control of the datacenter narrative for now".