Mass shooting are currently all in the news at the moment as America experienced two separate events in the past week. Now, a shooter threat has been sent to Twitch HQ, and police have responded. 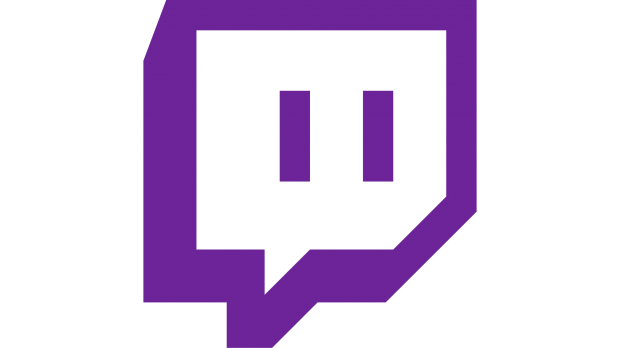 According to Business Insider's report, a shooter threat was sent to Twitch's San Francisco headquarters Wednesday morning. Twitch spoke out about this threat, saying "We were made aware of a threat against our San Francisco HQ on Tuesday, and have been working directly with law enforcement as they investigate. The safety and security of our employees is our top priority, and we are focused on ensuring this is resolved quickly and safely."

Luckily, the San Francisco Police Department (SFPD) responded efficiently and effectively, by conducting a search at Twitch's headquarters in the morning at 8:33 AM. The police also said that this threat was made over social media and that they would be following up on the matter promptly. SFPD public information Officer Adam Lobsinger gave a statement, saying "As of this moment we do not have an active threat".