PS4 Pro owners will be able to pick between better visuals or smooth 60FPS gunplay in Borderlands 3. 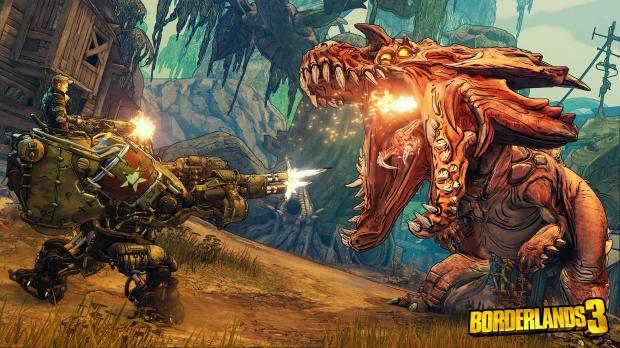 Sony's PS4 Pro isn't typically powerful enough to churn out native 4K gaming, let alone 4K 60FPS (the PS5 on the other hand...). Most PCs really can't handle that load either. So most big games have to choose between better performance at 60FPS or higher resolution with 3840x2160 resolution (usually checkerboard rendering, not native). And some like Borderlands 3 support both.

Gearbox confirms Borderlands 3 will run at 1080p 60FPS or 4K 30FPS on PS4 Pro, complete with HDR on FHD and UHD televisions. There was no mention of variable refresh rates for improved resolution, which is usually the trade off, but the 4K mode might see a few frame drops to ensure steady resolution. Gearbox also says Borderlands 3 will support the PS4 Pro's supersampling mode on 1080p HDTVs, which essentially raises image quality while typically dropping FPS.

Honestly I can't see anyone playing an enthralling multiplayer shooter like Borderlands 3 on any setting except 1080p 60FPS. Give me fluid frame rates over resolution any day.

One interesting note is that when favoring resolution on a TV that only supports 1080p, the game will supersample from the higher resolution using the console's hardware. Because of this, the 1080p output will look sharper in this mode than it normally would, again thanks to the power of the PS4 Pro.

This setting among many others is core to our goal to not only accommodate as many people possible but also to allow them to play the way they want to play.