Gamescom 2019 is expected to go off with a bang, and to add to the craziness SEGA has revealed that they will be showcasing a brand new AAA title. 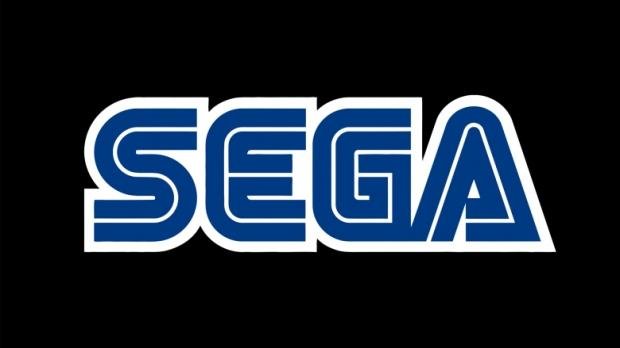 Gamescom 2019 will be held in Cologne, Germany and according to a new SEGA press release, the company is ready to reveal a brand new triple A title. It is unclear what this title will be, but it has been described as a 'high-budget' game so we can expect that SEGA have been sitting on this for quite some time.

According to the press release, "visitors will be treated to a first-hand look at an all-new AAA game that has yet to be revealed to the public". Tune into Gamescom 2019 event, on August 20 to August 24.