Gamescom 2019 is right around the corner, with the annual event kicking off on August 20 with soem new Death Stranding news expected.

The news is coming directly from Geoff Keighley, the host of the Opening Night Live for Gamescom 2019 in a new tweet, above. He said: "In just two weeks I'll be in Germany to host @gamescom Opening Night Live, which will stream around the world! First details tomorrow on the incredible lineup of premieres and announcements."

Death Stranding being shown off at Gamescom 2019 doesn't surprise me, but with its release not far away on November 8 this could be the last big game show Hideo Kojima's game gets shown off at. 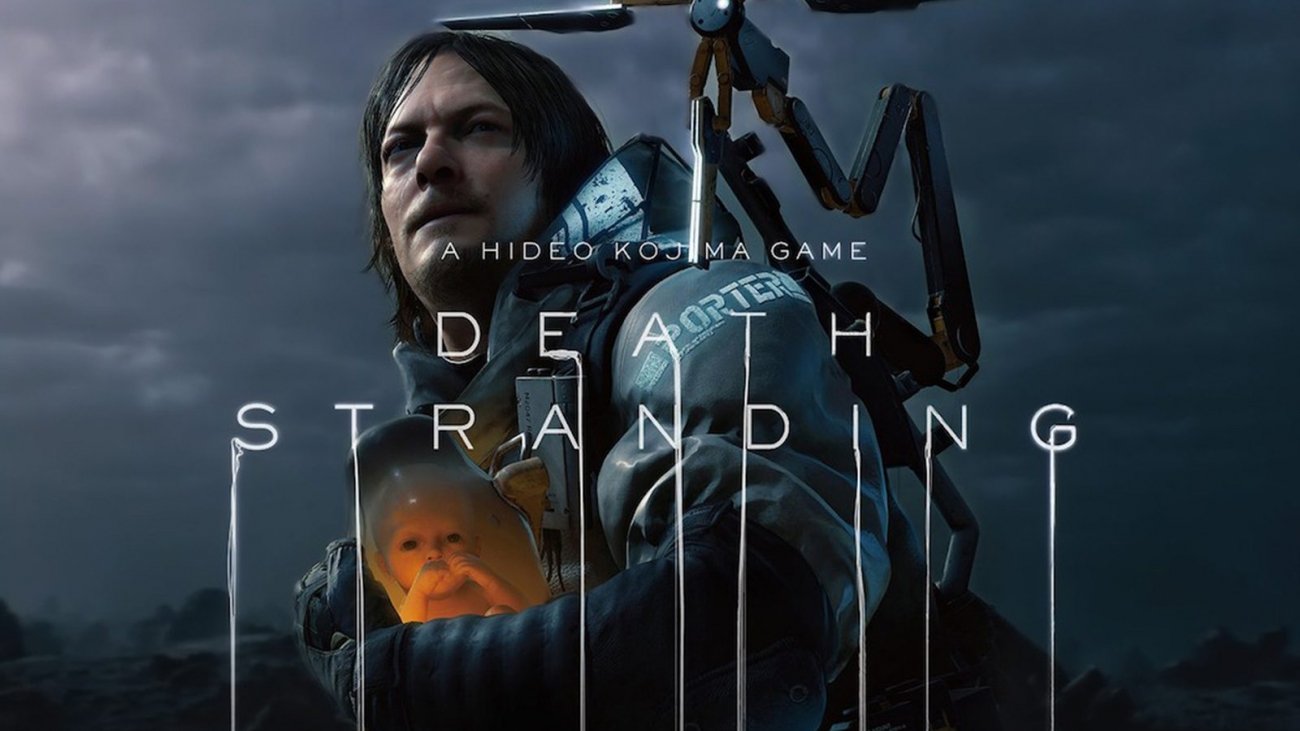