Update: Codemasters has since updated F1 2019 gamers, saying the patch wasn't fully baked. The developer explains: "Just a quick update on yesterday's correction to our patch notes for 1.07. We inadvertently released a partially completed integration of NVIDIA's DLSS technology in patch 1.07 which was not supposed to be enabled until a later patch. We are currently working towards enabling this in a completed state for an upcoming patch. Thanks to NVIDIA for helping us in tracking down this issue".

The latest update to F1 2019 adds in two important technologies from both Team Green and Team Red, with the v1.07 update including support for NVIDIA's DLSS technology (Deep Learning Super Sampling) as well as AMD's FidelityFX technology. 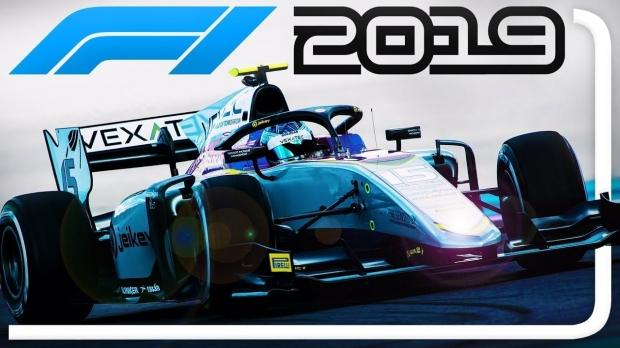 F1 2019's new update also reduces GPU usage on the front end, as well as HDR now being available on DX12 on the PC. As for DLSS and FidelityFX, the developer explains in the release notes: "NVIDIA Deep Learning Super Sampling (DLSS) and AMD FidelityFX Upscaling and FidelityFX Sharpening are now available as Anti-Aliasing options on applicable devices".

If you own the game then it will automatically update through Steam with the new version of F1 2019, if it hasn't already.