Toshiba is busy at Flash Memory Summit in Santa Clara, but the big news is coming across as Toshiba has now launched their XL-Flash. 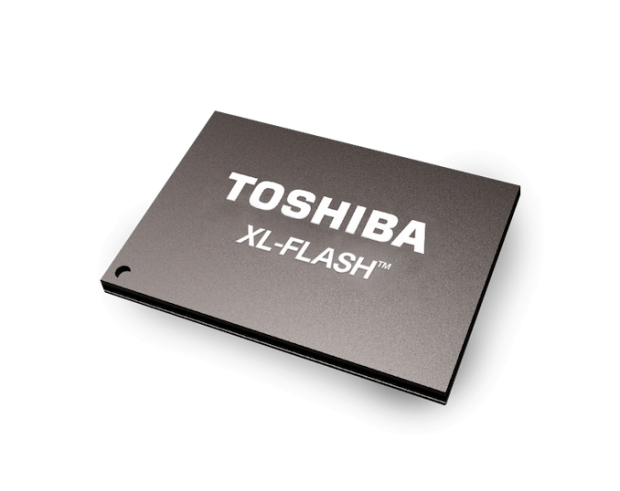 XL-Flash is an SLC part designed for very low latency. It is meant to combat Samsung's Z-NAND or even Intel 3D Xpoint which powers their OPTANE storage solutions.

XL-Flash is stated as you can see above to have a 5-microsecond delay which is 10x faster than existing TLC (50-microseconds). XL-Flash will be available to partners, which is a nice shift since Samsung's Z-NAND is locked to their models. We should see some very capable and speedy drives coming very soon.